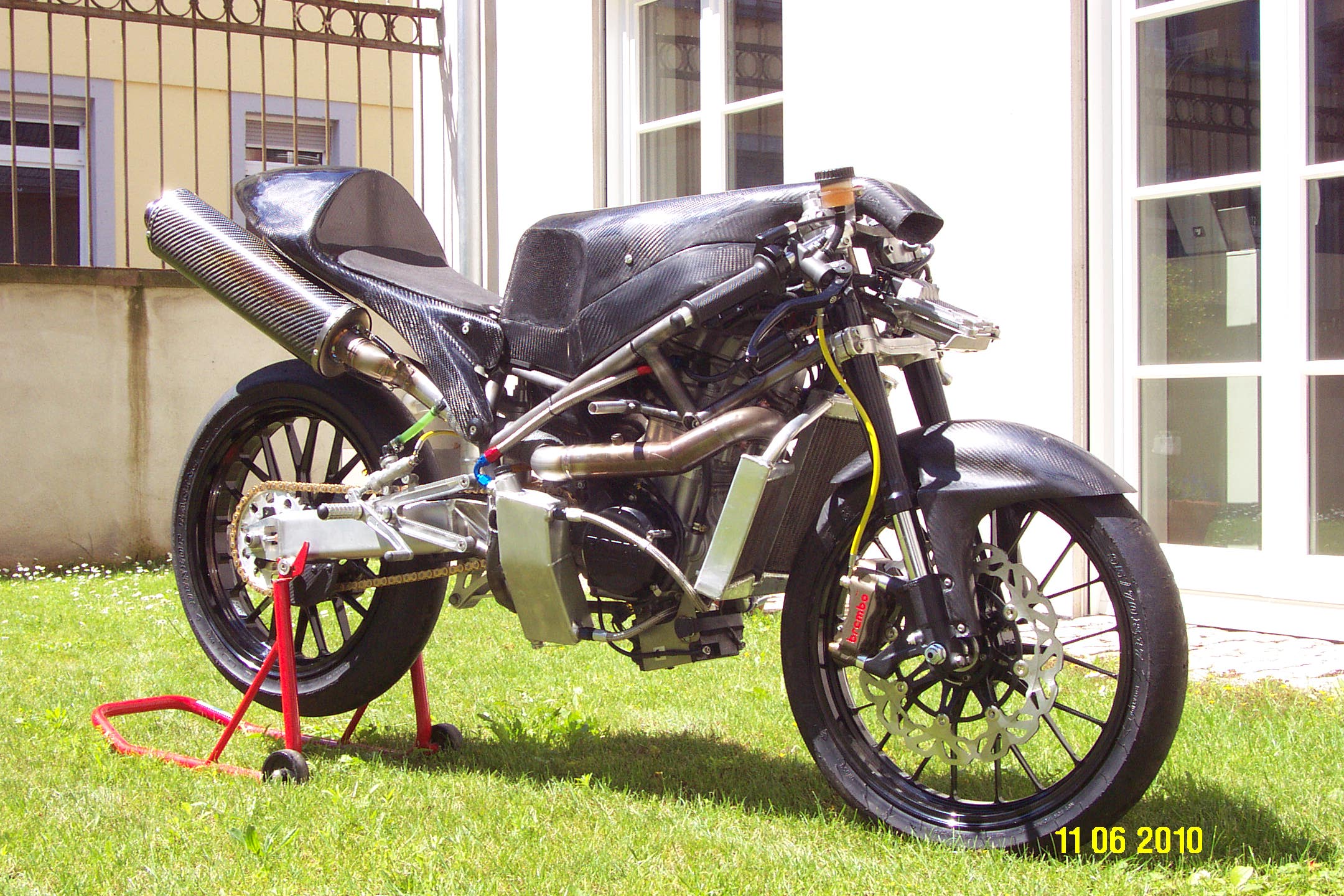 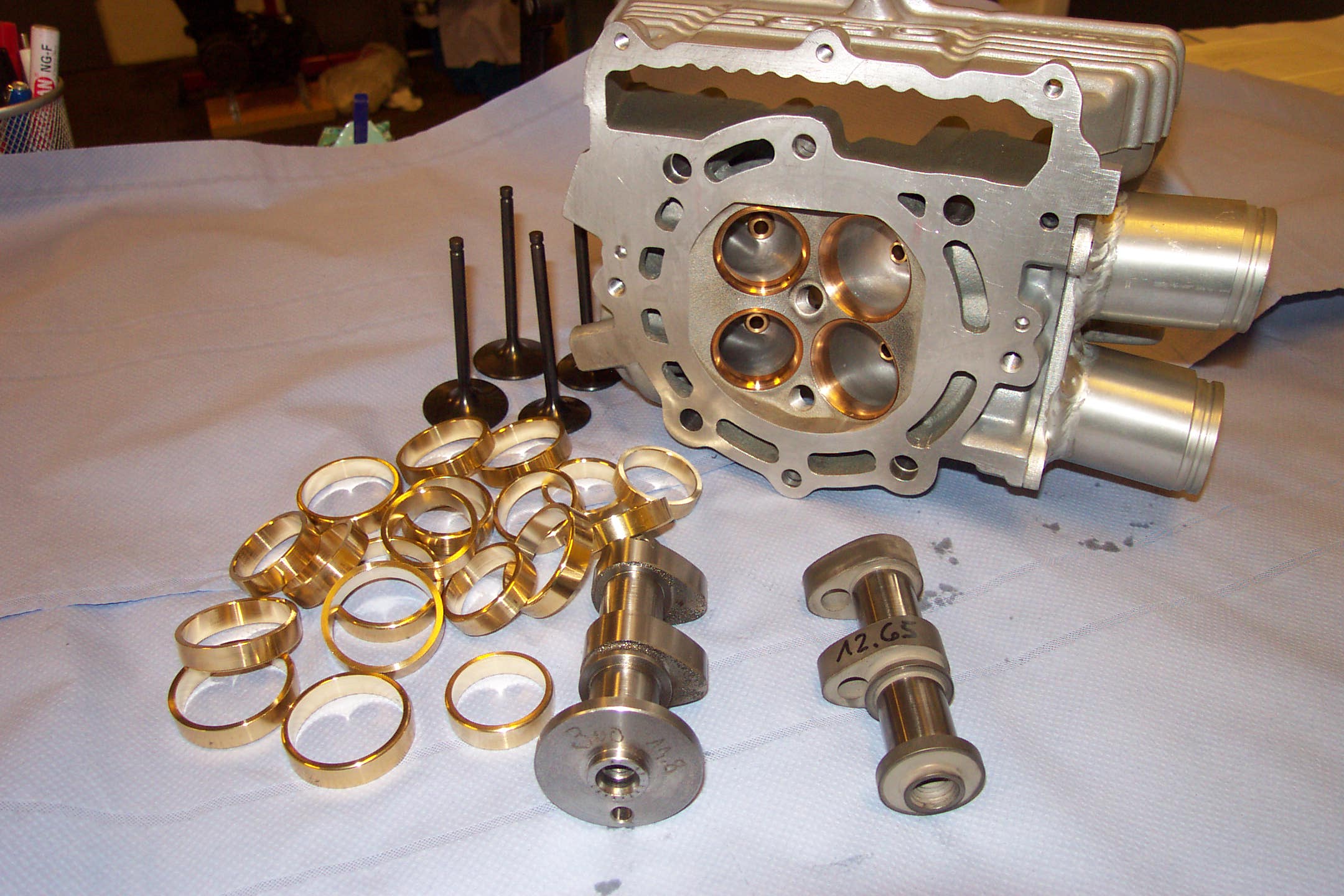 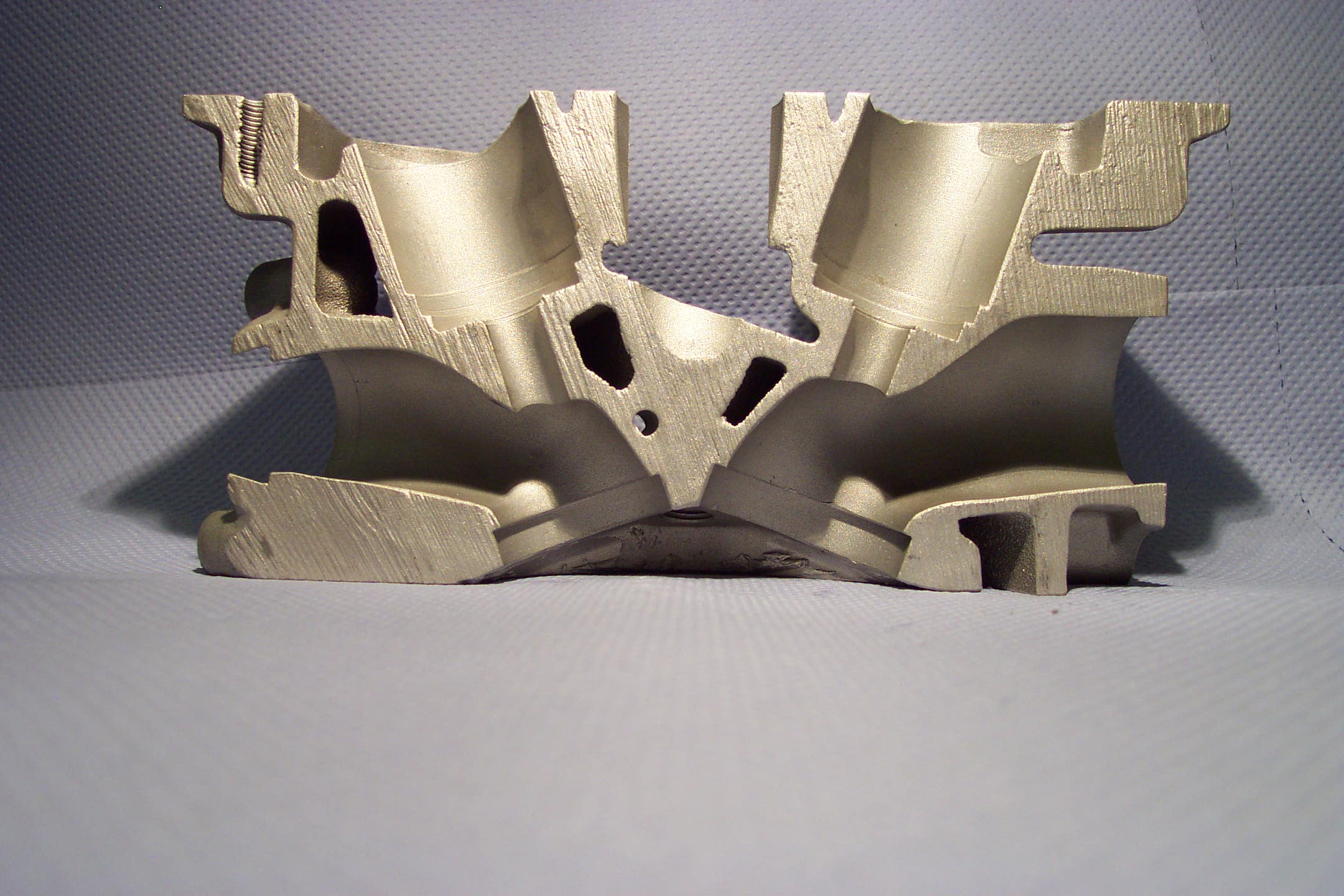 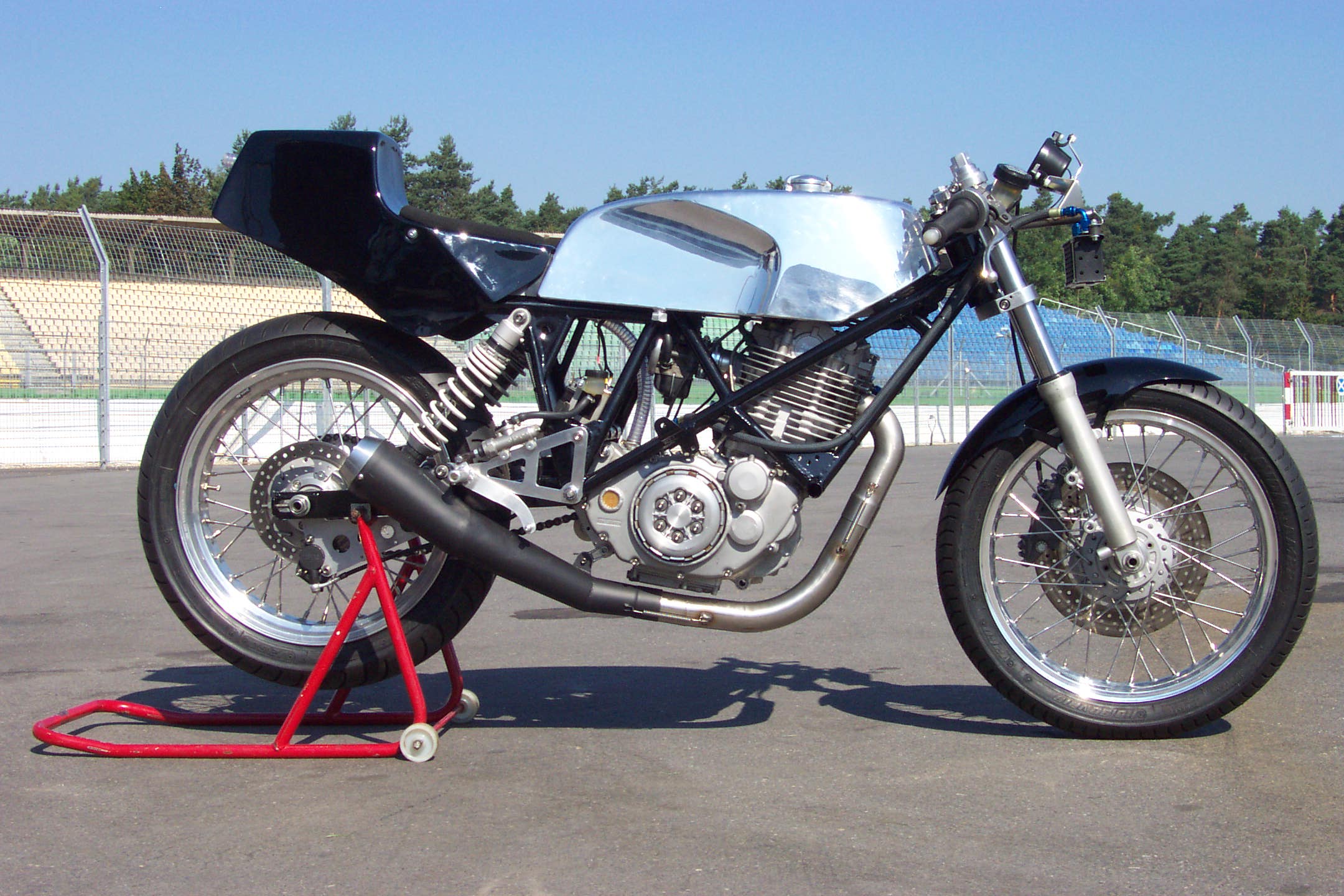 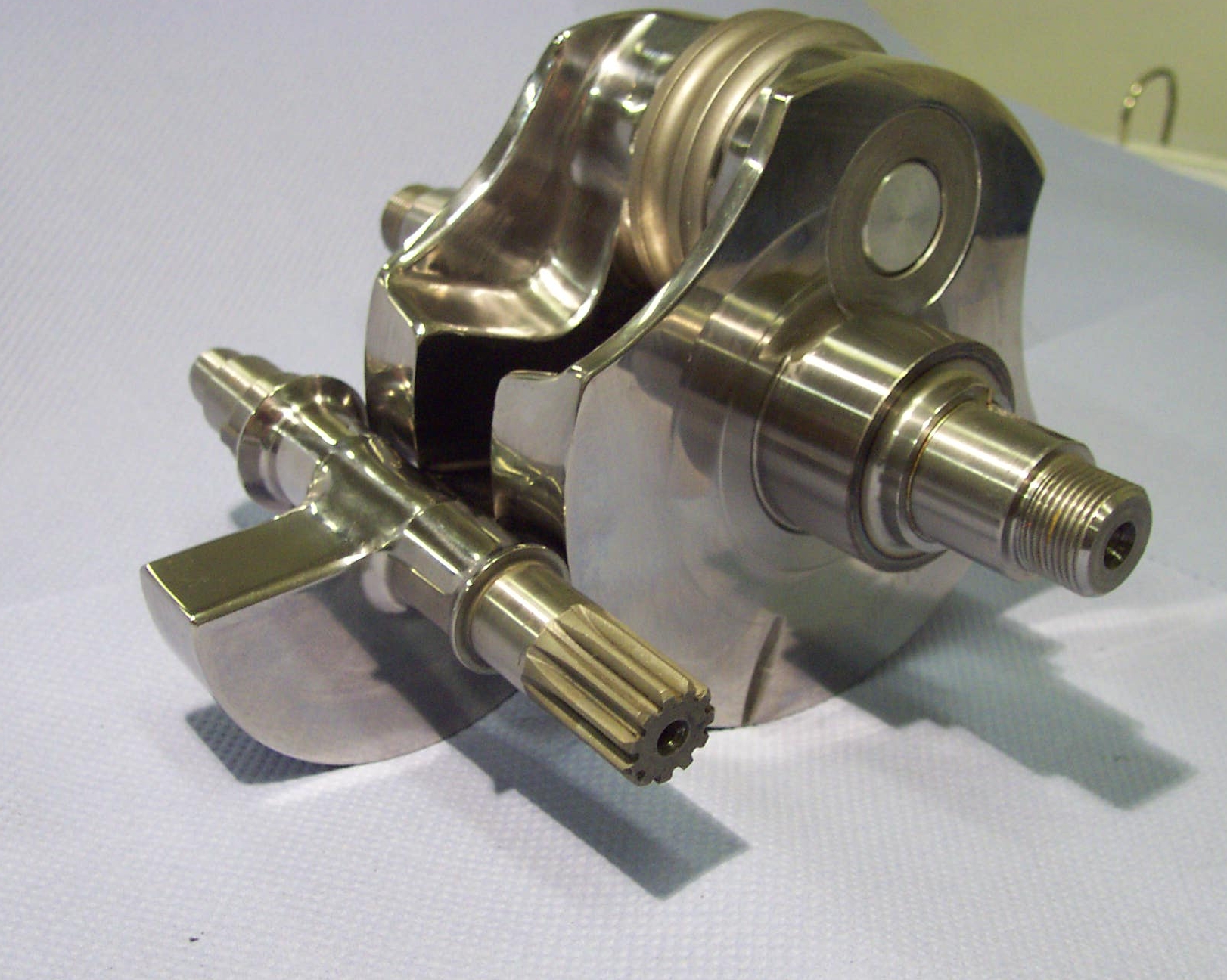 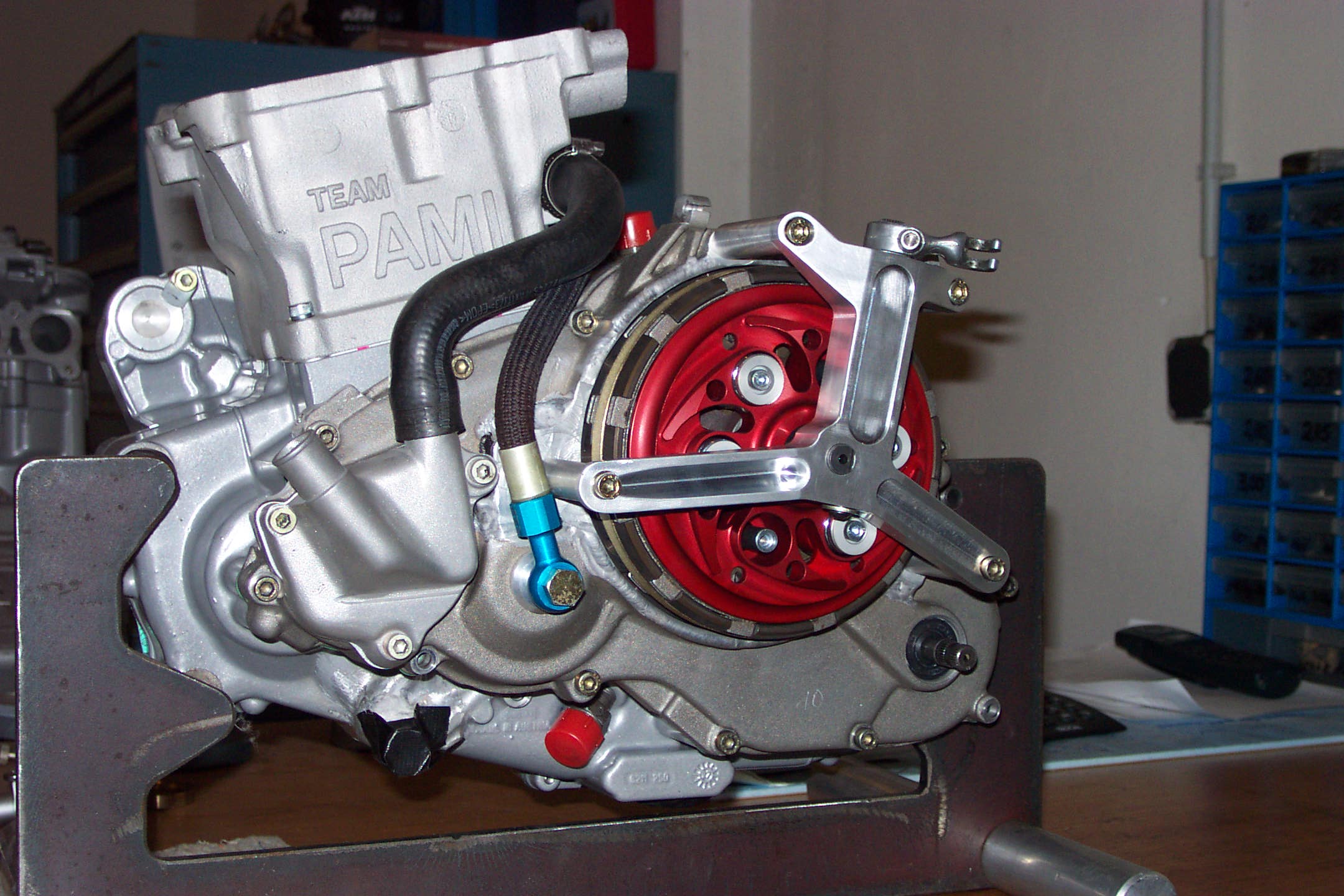 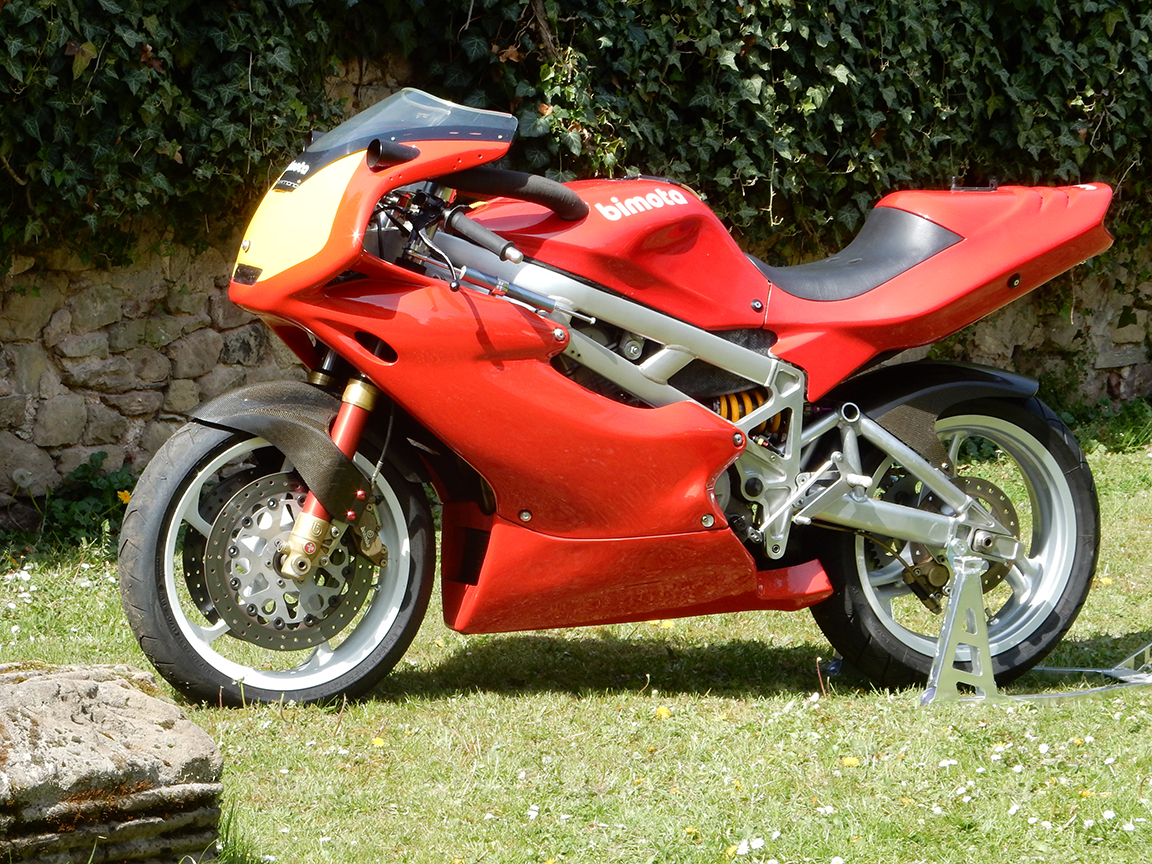 Central contact at TEAM PAMI is Gottfried Michels. All TEAM PAMI components and services are distributed by his design office INGENIEURBÜRO MICHELS. After his retirement these activities will now be scaled down; but we still like to support our customers and offer help if necessary.

Since 1980 we are offering performance upgrades for YAMAHA SR engines. Our product and service range consists of larger engine displacement by stroking or increasing the cylinder bore, cylinderhead modifications and even complete engines. Since the Beginning our TEAM PAMI SR is called „the world’s fastest SR“.

Another application for the BMW F650 engine was presented in 1995, the BIMOTA BB1. For this motorcycle, which has been called “Super-single”, “Supermono” or a “Gigamono” by many, we successfully offered high quality components to the worldwide market.

Beginning in 1997 we have been active partner of the companies „BMW Motorrad“ and „ROTAX“; together we improved the performance and reliability of the BMW F650 engine for desert racing – finally we won the „PARIS-DAKAR” rally for two years in a row.

This success led to a new purpose for our engines, several motocross and off-road sidecars chose our engines and won important championships.

In 1999 the company BOMBARDIER released the DS650-Quad onto the American market, using the BMW/ Rotax F650 engine. Again, and with big success, we prepared engines for off-road and “Rally-DAKAR“ -events.

Since the year 2000 our race engines won the „European Supermono Championchip“ 10 times.

Nevertheless there have been several other activities; for many years we modified engines for „ultralight trikes“ and other interesting projects.